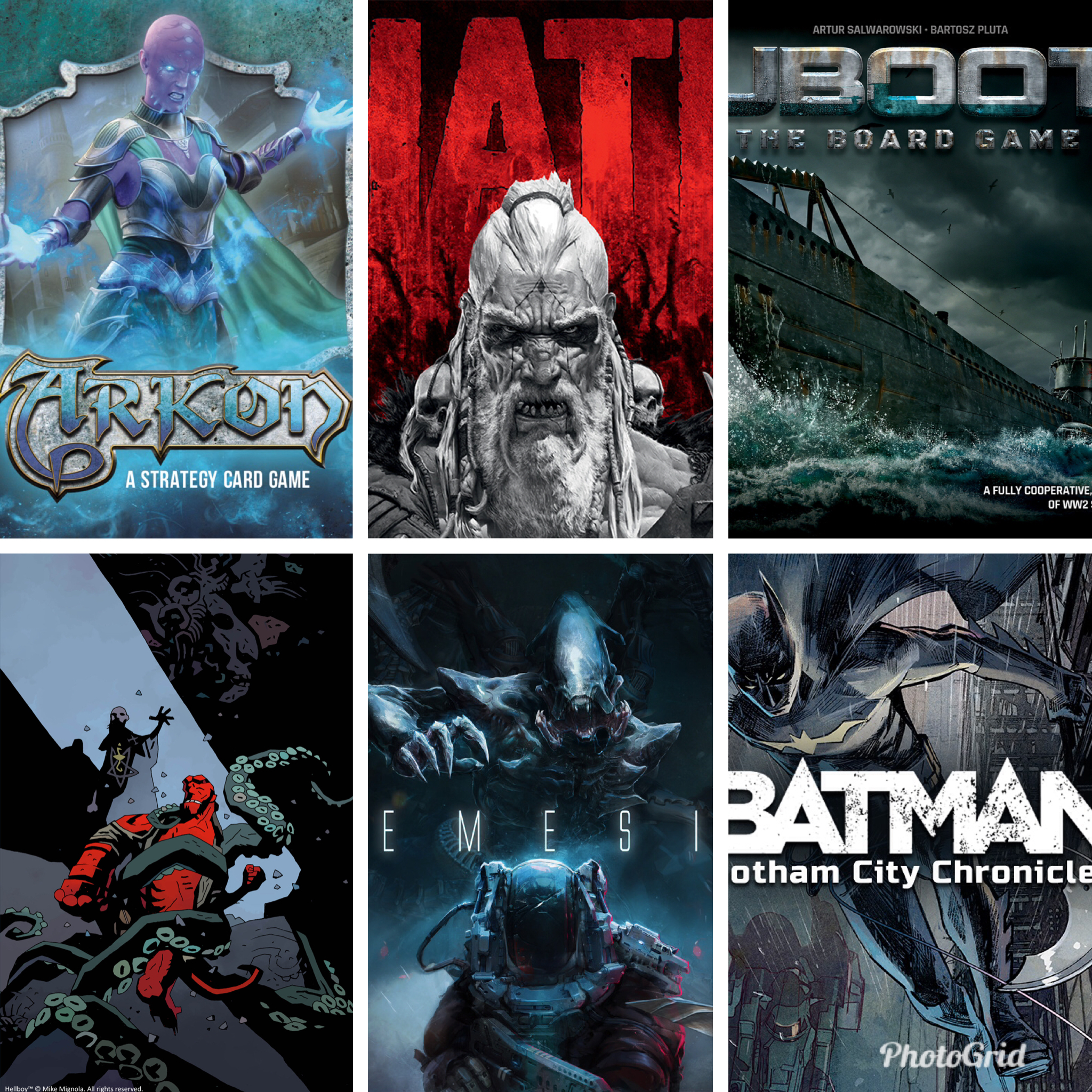 2017 is over, 2018 is coming. 2017 has remained in good memory, especially with regard to the game releases. But what can we expect from 2018?
We take a look at the Kickstarter announcements.

Kinetic, brutal campaign game of post apocalyptic survival for up to six players. HATE is inspired by Adrian Smith’s Chronicles of HATE graphic novel series. Through a multi-game Chronicle they use their unique clan to savagely plunder, multilate and demoralize their opponents. 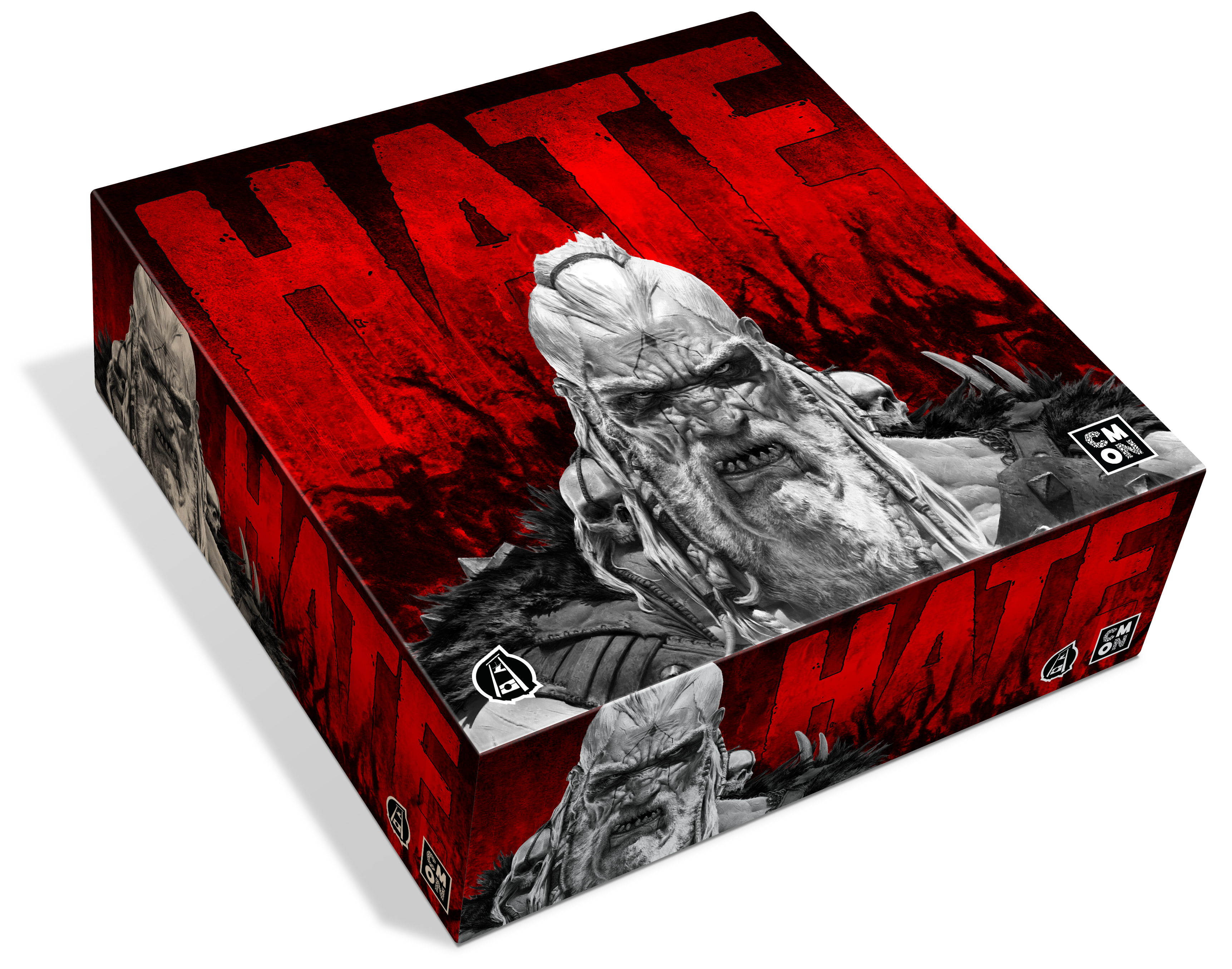 Semi cooperation Sci-Fi horror game for 1 to 5 players. In the game the players are woken up from hibernation as a crew of a space ship. You will try to survive with your friends, while trying to fulfill your secret objectives, that sometimes might collide. Nemesis combined bluffing, backstabbing, and other elements of a science-fiction survival horror adventure. 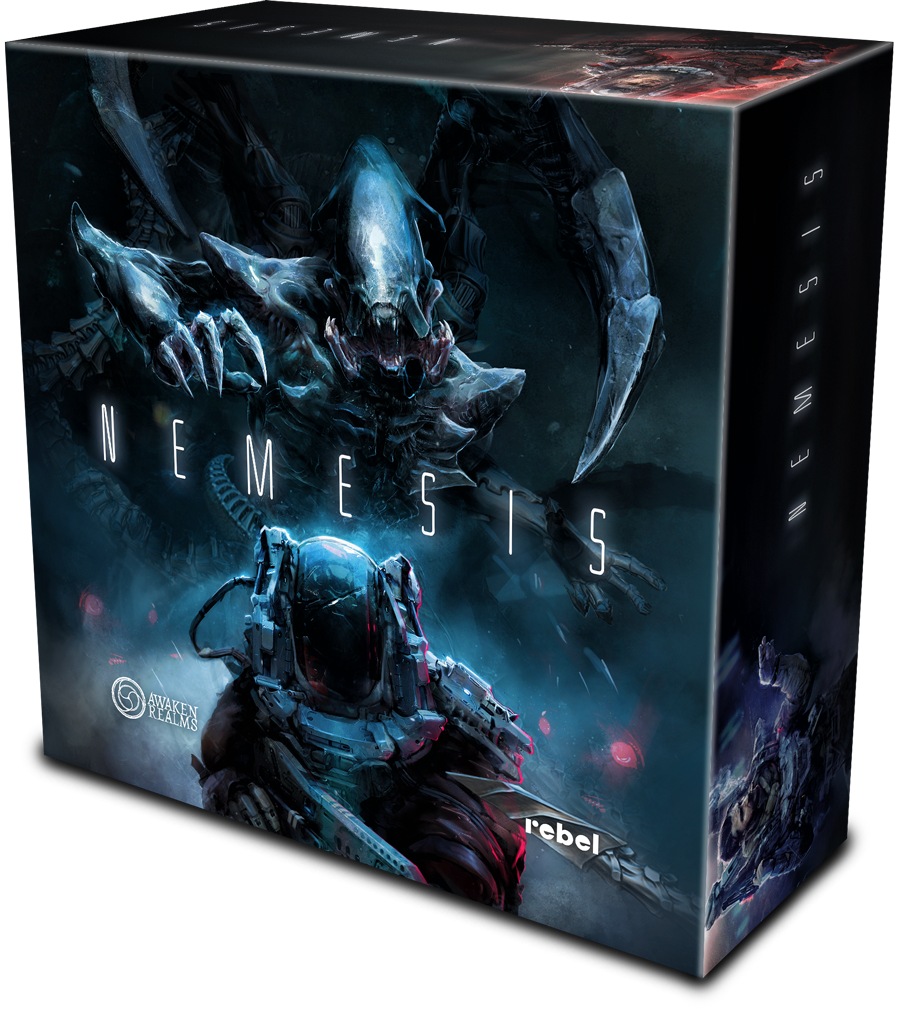 Uboot: The Board Game

Fully cooperative, real-time tabletop game for 1 to 4 players. In the game you have to solve missions while the second world war – supported by an mobile app. In the role of the Captain, the First Officer, the Navigator and the chief engineer. To solve the missions you need strategic and tactic skills and especially a good feeling for teamwork. 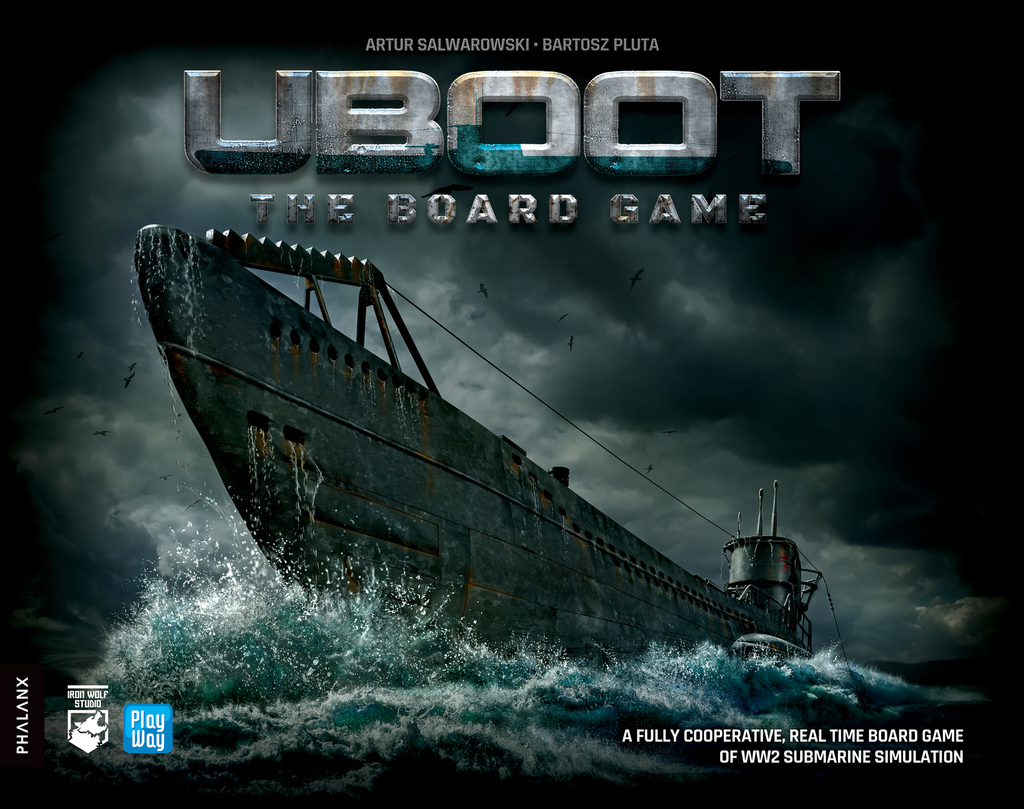 Strategy card game for 2 to 4 player. In the game, players are looking to control the clans in the Wildland. The game works with different clan cards, which can be used as actions, to further their board position, as counters or responses, to defend themselves, or as influence to win bids. 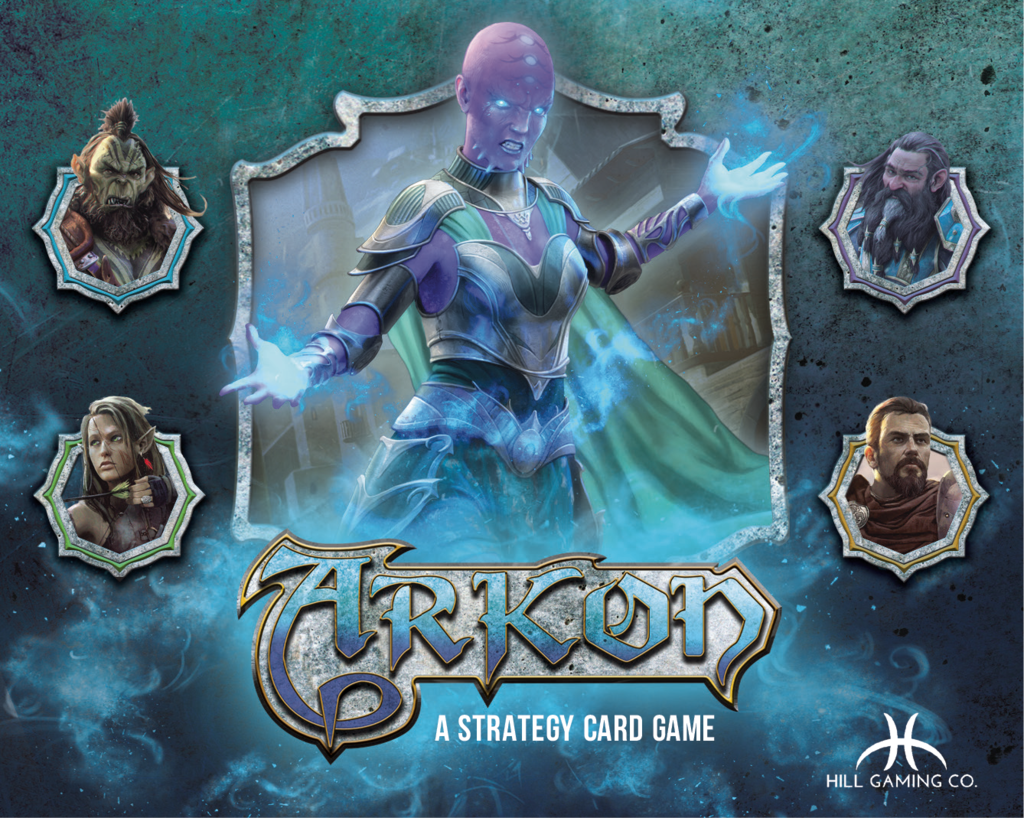 The game-play is based on that of Conan: With revisions to character abilities, the addition of two different types of dice, and a modified two-player set-up in which each player has a control board and their own of tiles, with heroes facing off against villains. 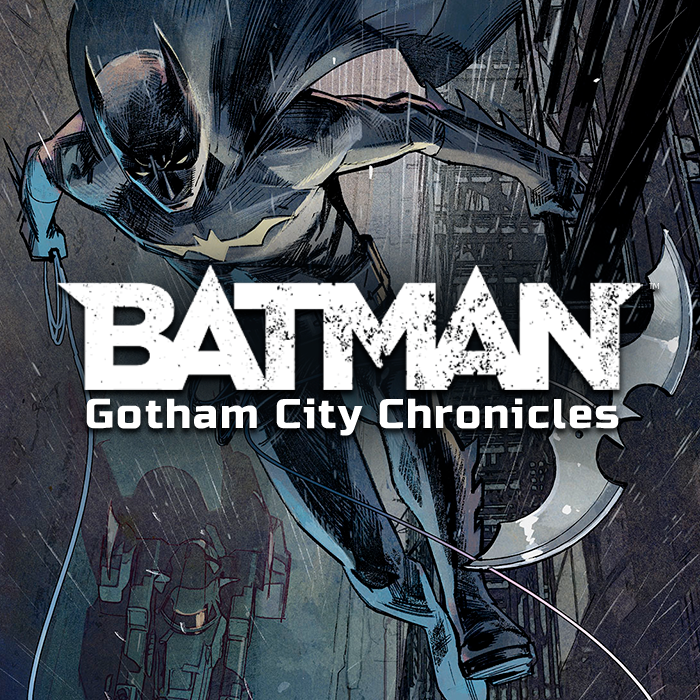 BPRD for the game table

Co-operative role playing game for up to 4 players. The players face off against some of the comic’s most famous enemies. In the game you take control of the the Bureaus for Paranormal Research and Defense members, like Hellboy, Abe Sapien or Roger the Homunculus. With these characters you explore gothic locations and uncover ancient artifacts. 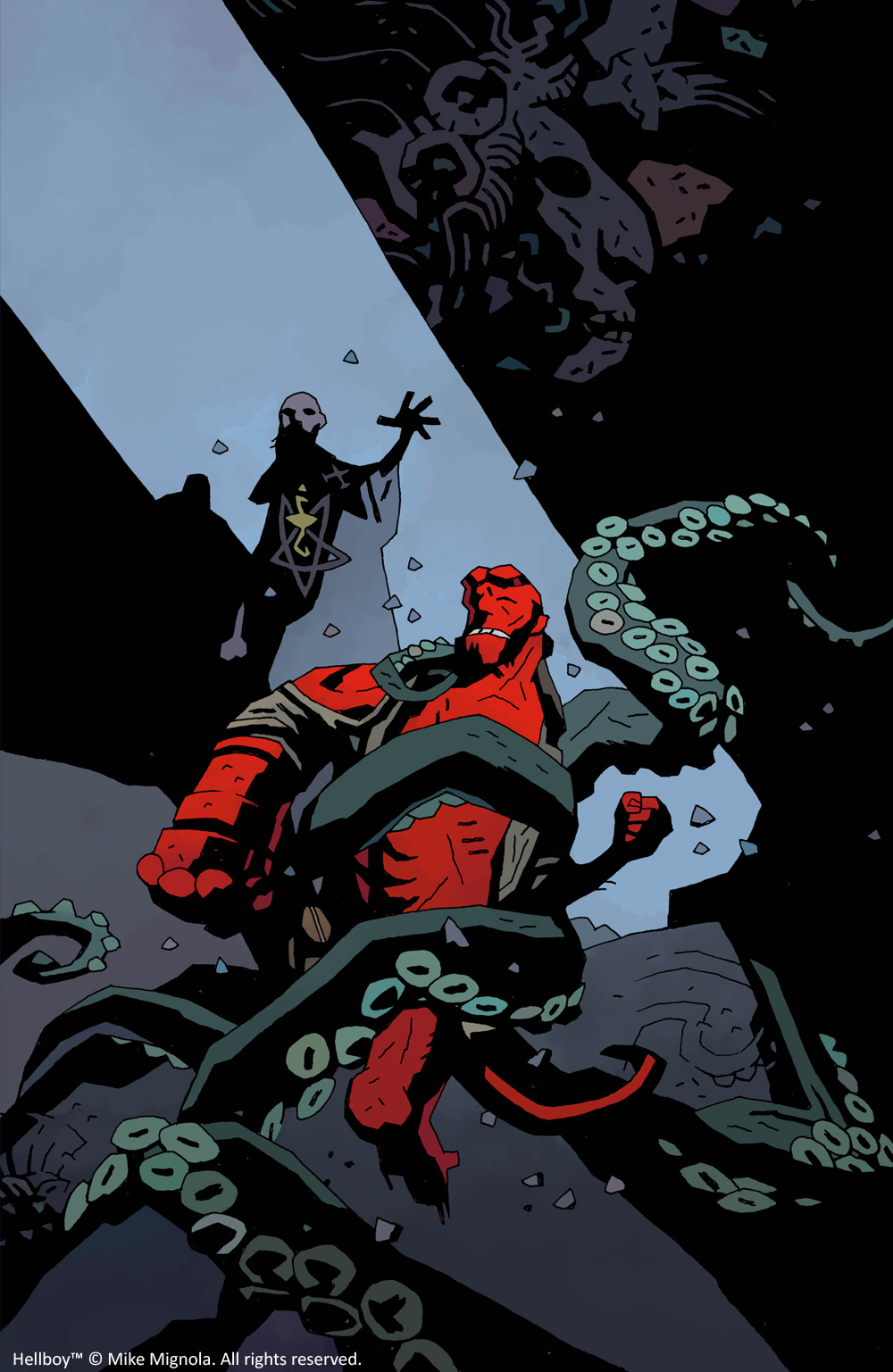 We have the transport solution for nearly every game 😉 www.feldherr.net